If you have information concerning this case, please contact:
Officer Stokes at the Westwood Police Department (781) 320-1000
Tweets by AMBERAlert 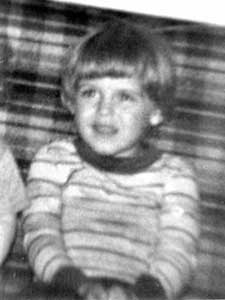 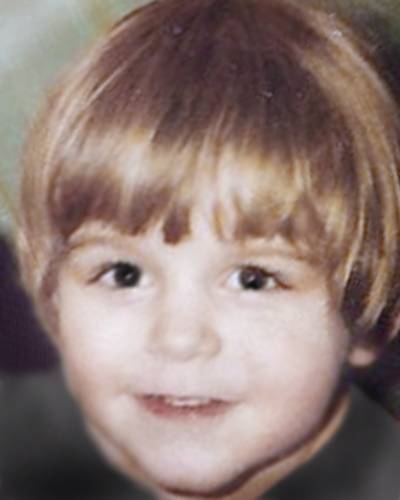 On September 30, 1978, Andrew Amato disappeared from a wooded area adjacent to the Ash Street Trailer Park in Webster, Massachusetts. Andrew had been playing with his six-year-old cousin and seven year old sister. Andrew and his cousin at one point started down a path which led to a deeper portion of woods. Andrew tripped and dropped a toy and refused to head back home without it. His cousin went to get help and told Andrew to stay where he was. Upon returning, Andrew was nowhere to be found. The path that Andrew and his cousin had been walking down leads out to what is now Interstate Highway 395 (Route 52 in 1974). Webster, Massachusetts is on the Connecticut border and only 10-15 minutes from Rhode Island.