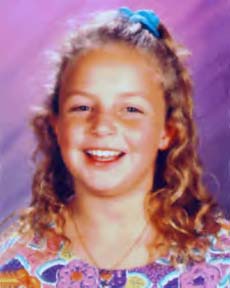 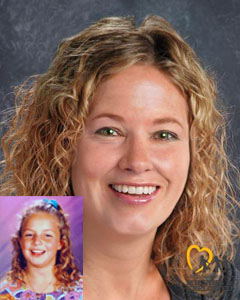 Sarah, Paul and Lorenzo were last seen in Morrison, CO at a moving job. It was originally believed that Paul had abducted Sarah and a warrant was issued for his arrest. Since that time, evidence has been found at Paul's place of business in Westminster, CO that leads investigators to believe that all three have been the victims of foul play. Their whereabouts are still unknown. Sarah's photo is show age progressed to 28 years by the National Center for Missing and Exploited Children.