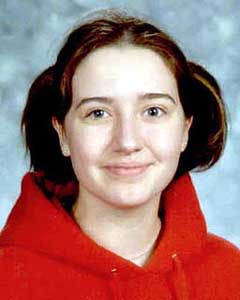 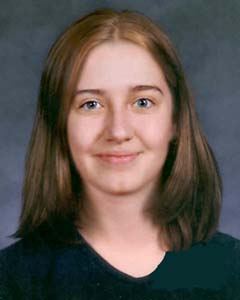 Kami was last seen on November 21, 2001 when she and her friend Eugene left to take a walk along the ocean shore near Depoe Bay, Oregon. They have not been seen or heard from since. Eugene's nickname is Gene. He is a 5'7", 145 lbs., 18-year-old Caucasian male with brown hair and blue eyes. Kami's picture has been age progressed to age 19 by the NCMEC.